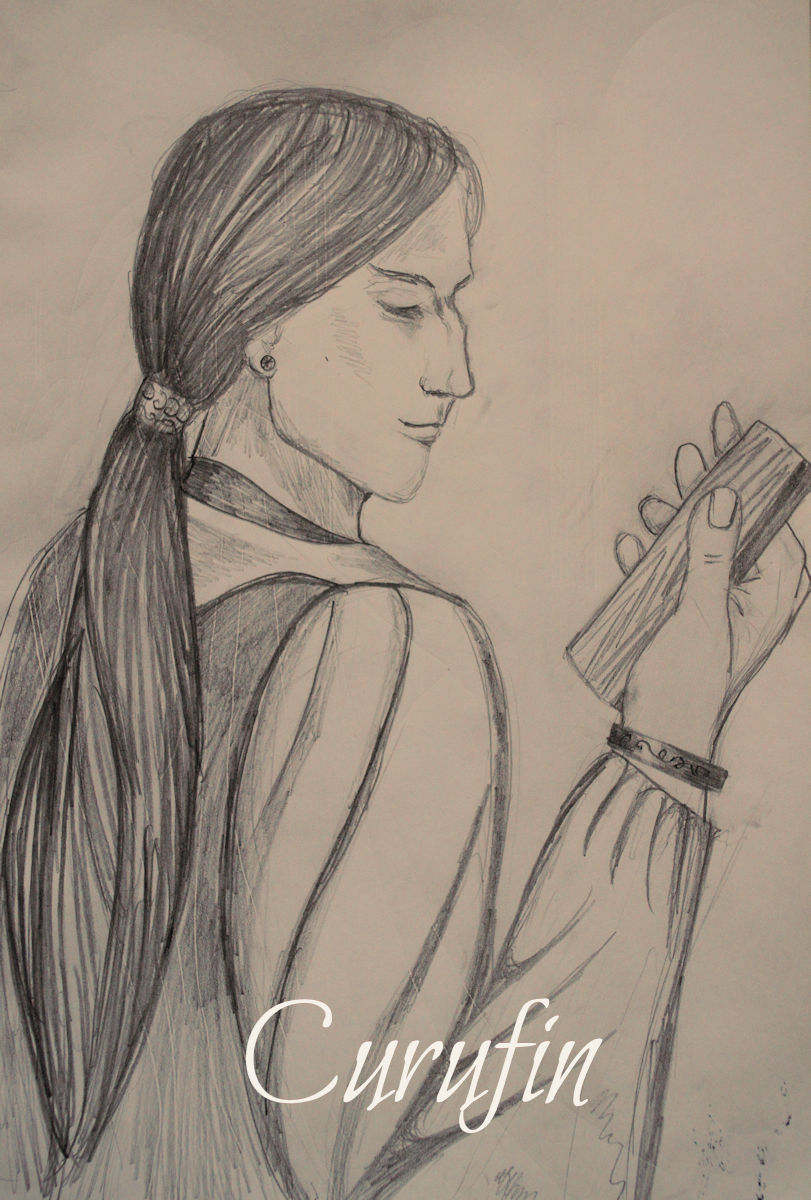 I was doing some quick practice sketches, and ended up drawing three of my favorite characters from The Silmarillion: Maglor, Curufin and Maedhros, three of the Sons of Feanor. There is no movie or official art by Tolkien of these characters, so I’m free to draw my own ideas!

Maglor is the only one who survives the book, and I’m specially fond of him though it’s undeniable that he makes some very bad decisions! 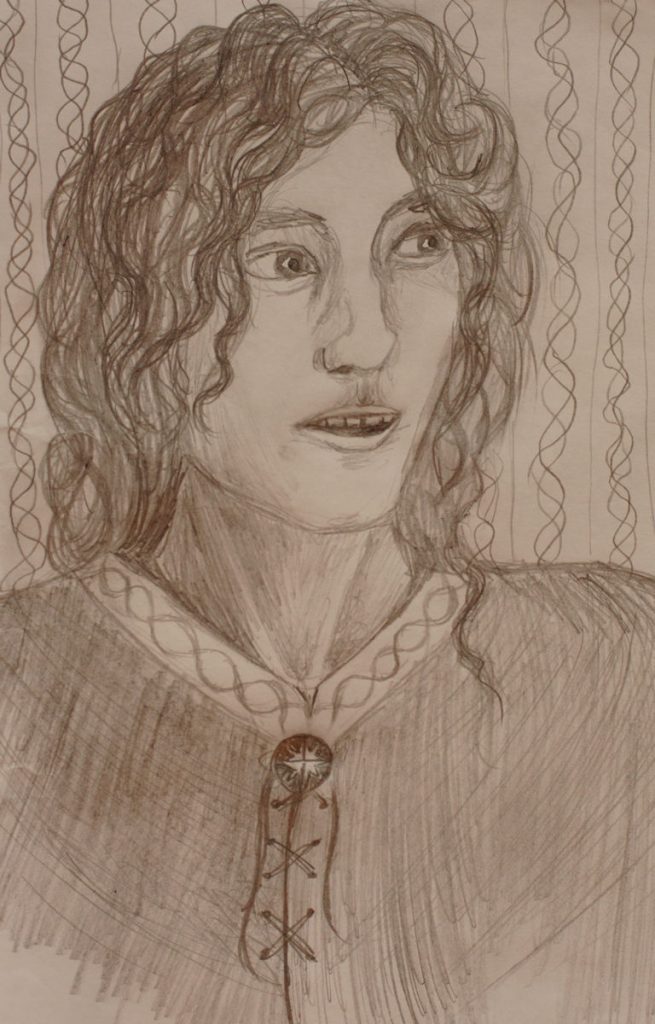 Curufin from the Silmarillion. He’s inventing the swords that glow blue when orcs approach, like the one that Frodo has in Lord of the Rings. 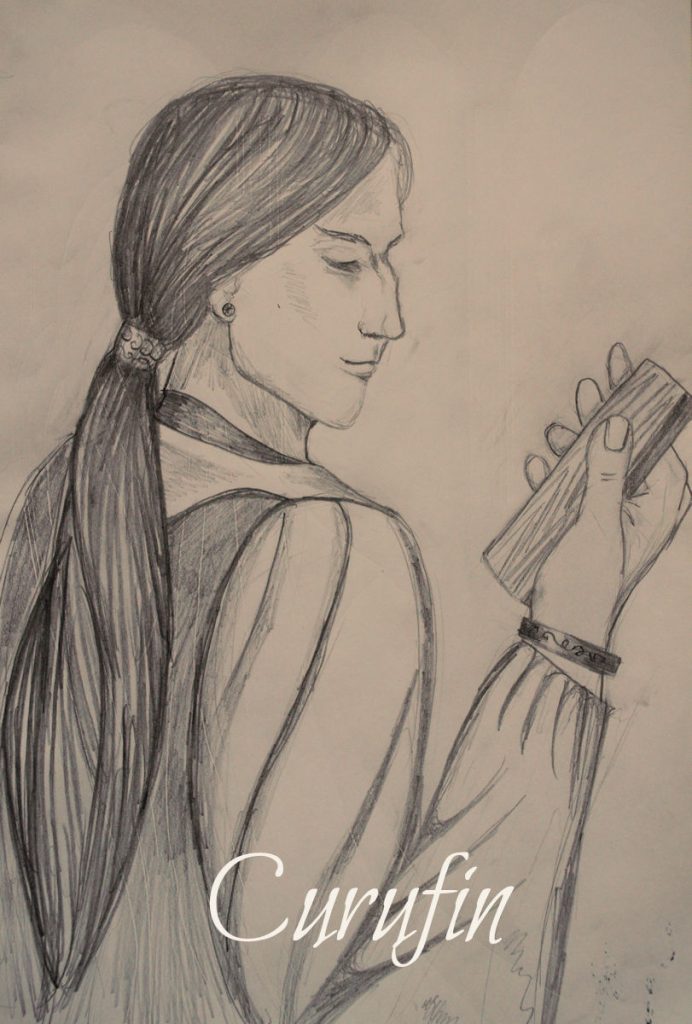 Maedhros: eldest of the Sons of Feanor. Poor Maedhros goes through so much in the Silmarillion, even though he makes a number of unwise decisions, I love him! 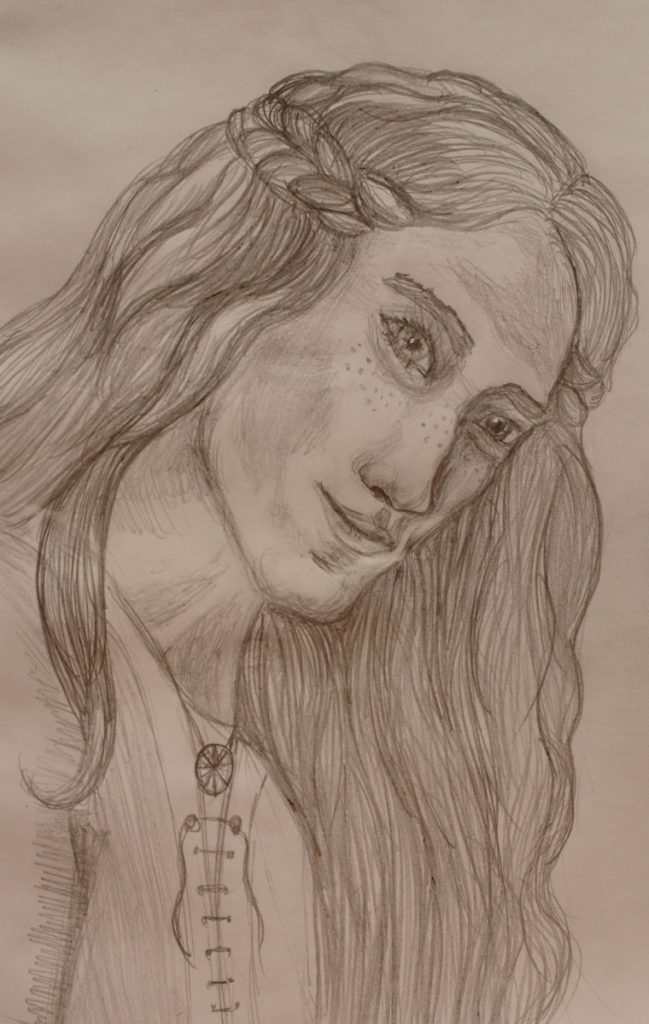